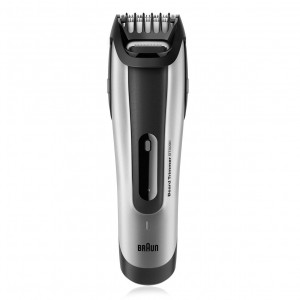 The main features of this body grooming tool are the following:

- 2 Click&Lock trimming combs, which consists of a precision comb and a long beard comb;

- A Slide&Style system, which allows you to slide the device over the beard to style the hair even when the comb is on the device;

- A dual battery system, so that when the rechargeable battery fails it could still be used through a cord;

- The device being fully washable;

- A charging LED light, as an indicator on whether or not the device has been fully charged to prevent overcharging, a charging stand, to make shaving and charging a convenience;

- Adjustable voltage, so that it can be charged anywhere and at any time;

- A protective travel case, for easy storage for travel. 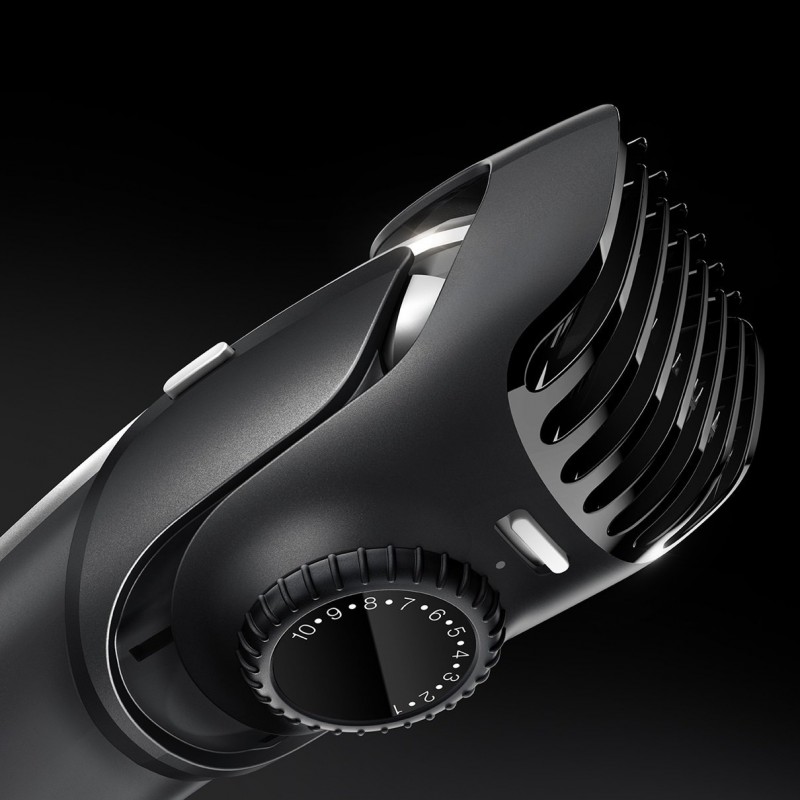 The fact that the Braun BT 5090 Beard Trimmer has dual voltage is a very convenient benefit, as it enables the user to simply charge their device without having to plug it into an adaptor so that the device can charge. This feature may specifically cater to those who are always traveling and are tired of bringing adaptors around just so they can maintain their beards.

Non-washable trimmers still exist, and it is quite a major fuss to throw away a beard trimmer simply because it has come in contact with water, and this feature eliminates that possibility, since it is made to become fully washable, meaning that its parts are made to last all the way.

A dual battery system is also very convenient as users can enjoy the benefits of trimming their beards with or without a cord. If they wish to conserve energy, then they can simply charge away and use the beard. If the user wants the battery to last, then all he has to do is to plug in the cord to the beard trimmer and trim away.

One of the best features of the Braun BT 5090 Beard Trimmer is its charging LED light. One of the reasons why it is utterly essential for this device to have this feature is because it has a dual battery system, which one can easily assume is very sensitive as it has a dual purpose. Thus, to prevent device failure, and to detect if the device is still functional in any way, the charging LED light is put on the device so that it will act as a security and safety feature for the user and the device.

It is better to be able to style one’s beard according to his tastes, and the 2 Clicck&Lock trimming combs allows the user to be able to do just that. As they are combs that are interchangeable and removable, if one wishes for a closer and neater trim he will be able to change to the precision comb, and if one has a long beard and want to style it down then he will can simply select the long beard comb for this purpose.

One of the drawbacks of the Braun BT 5090 Beard Trimmer is that it lacks the ability for users to remove the battery in case the battery dies on them and when they have no socket to charge the device with. Not only that, when the battery finally gives in, the user will be forced to always have the cord in hand in order to make the device work.

Another of the drawbacks of this beard trimmer is that it does not have a long battery life, which means that it will have to be charged repeatedly or that the user will have to stick with using the cord in order to use the product without it dying on them. Note that the charge has to be at least one hour for a mere forty-minute cordless performance.

Overall, one can say that Braun BT 5090 Beard Trimmer is a rather mediocre product and as it does not contain features that separates it from the rest of the other beard trimmers in the market, aside from some battery features that it offers. When it comes to its performance, however, it can be said that it is a bit lacking. 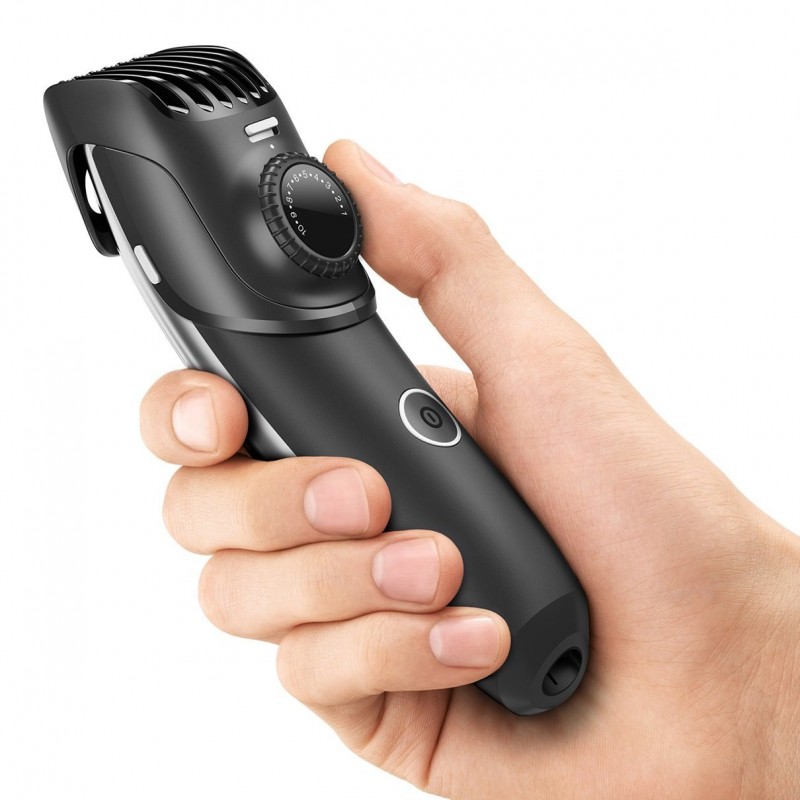 54 items to compare »
Body Groomers Related Articles
▲
Max 5 items reached!
In order to give you the best experience, our website uses cookies. By continuing to use this site, you agree to our use of cookies.